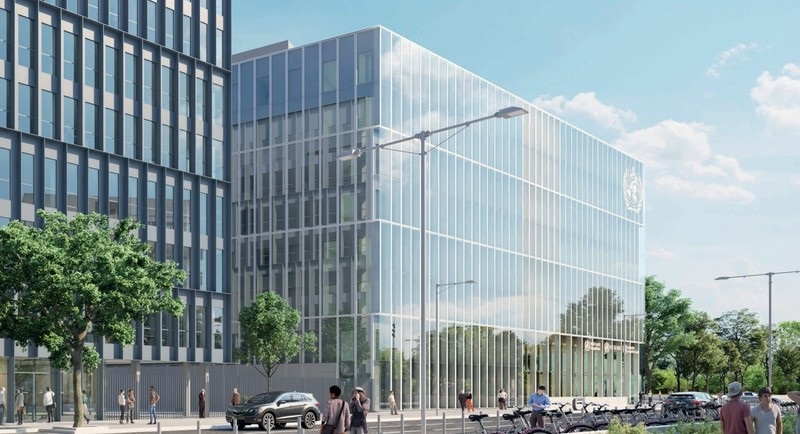 A ceremony to mark the start
of construction of the WHO Academy’s campus in Lyon, France will be jointly
organized by the Government of France and WHO.

The event will be jointly hosted
by the President of
France Emmanuel Macron and WHO Director-General Dr Tedros
Adhanom Ghebreyesus, and will be attended by the Minister of Health, the
Minister for Europe and Foreign Affairs and the Minister of Higher Education,
Research and Innovation of France, as well as regional and local authorities in
Lyon.

The Academy aims to expand access
to critical learning for health workers, managers, public health officials,
educators, researchers, policy makers and those who provide care in their own
homes and communities, as well as WHO’s workforce throughout the world.

The high-tech building in Lyon’s
bio-medical district is being made possible by the generosity of the French
Government, the Auvergne-Rhone-Alpes region, the Lyon Métropole and the City of
Lyon. From there, the WHO Academy will deploy state-of-the-art technologies to
expand access to the highest quality health learning and latest evidence-based
health guidance throughout the world.

The event will start at 14:30h
CET and will be livestreamed on WHO platforms.

WHO will issue a press release
and other materials ahead of the event.