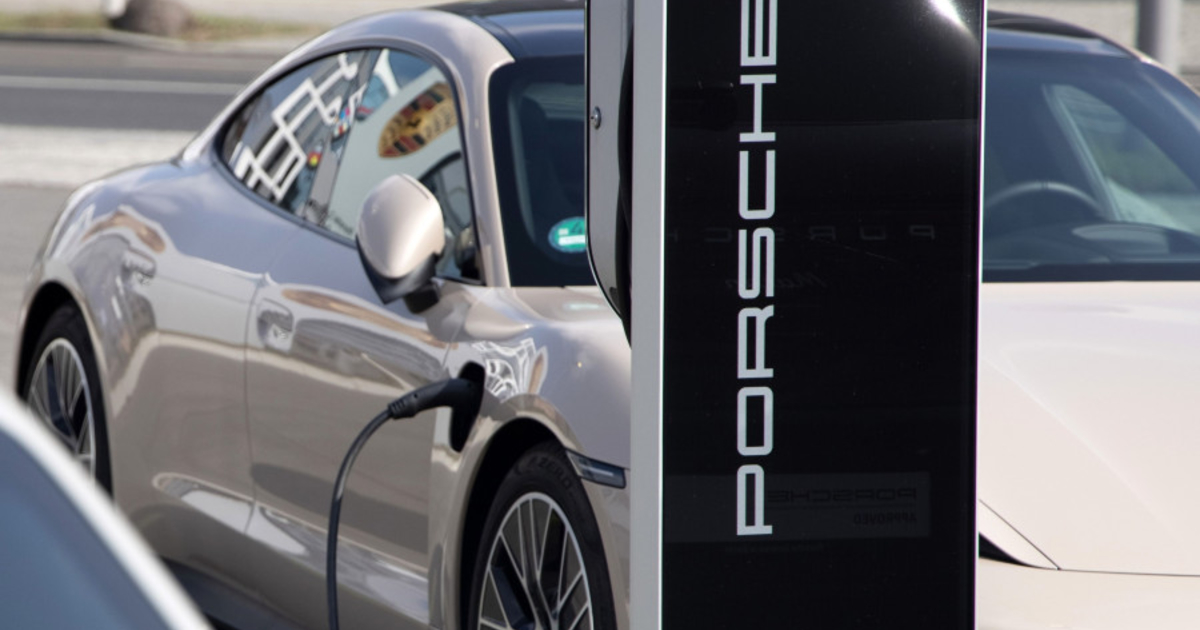 Automaking chiefs warned for years about effects a costly transition to electric vehicles would have on their margins. But ahead of its landmark potential listing, Porsche is telling investors it can become more profitable focusing on battery power.

Meschke sees the manufacturer’s EV margins reaching parity with those of combustion vehicles in two years, then expanding because customers are willing to pay more for new technology.

The brand — which plans an initial public offering in the fourth quarter — mapped out a push to grow return on sales to more than 20 percent in the long term, up from 16 percent last year.

Management expects eight in ten Porsches sold by the end of this decade to run on electricity, and for EVs to account for half the luxury automotive market in 2031.

Porsche is pursuing its IPO at a time when the state of the industry is anything but normal. Automakers are posting high returns because supply-chain shocks are constraining output, leaving them with little choice but to focus on their most lucrative models and raise its prices.

It’s unclear what will happen once supplies stabilize, but the premium profitability of the past few quarters will make for difficult comparisons down the road.

Porsche is well ahead of peers including Ferrari and Aston Martin when it comes to electrifying its lineup.

And in addition to the uncertainty about how profitability will look once supply-chain crises fades, output normalizes and automakers start the EV transition in earnest, it’s also unclear what happens with pricing power once EVs are not so fashionable.

Legacy automakers have not been hugely transparent about how profitable their initial battery-powered models are.

One exception is Volvo Cars, which this week got a shout-out from Bernstein analysts for its degree of disclosure. The company’s EVs — which were 12 percent costlier than their combustion cars — generated a 15 percent gross margin in the second quarter, short of 21 percent for its ICE vehicles.

On the bright side, Volvo’s EV margins improved by one percentage point from the first quarter.

The exclusively combustion-powered 911 remains Porsche’s most profitable model. The brand is preparing to introduce an electric version of its popular Macan SUV. The full-electric crossover is likely to be priced well above the roughly $60,000 that the base gasoline version commands.

Porsche is also planning a new electric luxury SUV positioned above the Cayenne, which starts at around 83,000 euros ($84,800).

The Macan has been delayed and will not hit showrooms until 2024 because of software issues at VW’s Cariad unit.

Porsche is now trying to chart its own path on software, but the problems still raise concerns about future EV introductions.

There is no launch date yet for the luxury SUV, and executives said little else about the model other than that it will be made in Leipzig, Germany.

Blume says Porsche is unique because the brand holds luxury appeal and benefits from economies of scale — after all, it sold 27 times more cars than Ferrari last year.

Still, sustaining that kind of output during the electric shift, and growing margins at the same time, will be quite the challenge.