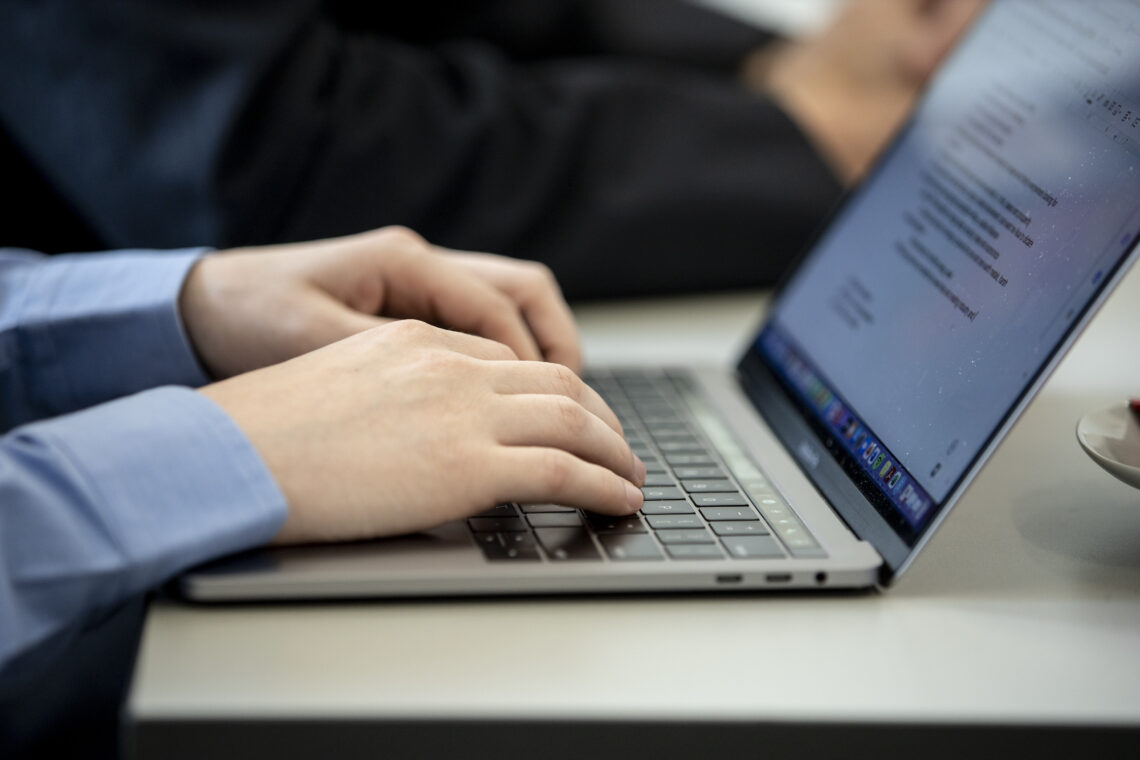 The Jackson School of International Studies announced a Global and Regional Studies major in August 2021 and it launched that fall.University of Washington

A new major in the University of Washington Jackson School of International Studies offers more flexible course options, allows undergraduates focus on a particular geographic region and theme and provides more choices for the capstone experience.

The Jackson School announced a Global and Regional Studies major in August 2021 and it launched that fall. It replaced the application-only International Studies, or general, major. Global and Regional Studies is an open major, meaning there is no application process and students in good academic standing can declare it at any time. This makes it easier for transfer students to join the major immediately upon arriving at the UW.

“Considering our focus on diversity, equity and inclusion, we decided that an open enrollment policy was best for our students,” said David Bachman, professor of international studies and associate director of undergraduate programs.

“In the new major, we emphasize both the connections between the global and the thematic in international society or countries and regions. This allows us to look at issues such as cybersecurity or conspiracy theories, both in general and in regional contexts.”

Students choose to concentrate on one of five themes: culture, power and religion; environment and health; rights and movements; states and markets; or technology security and diplomacy. They also select a region: Africa; Americas; Arctic; Asia; Europe; Middle East; or Russia/Eastern Europe/Central Asia.

“These themes align with our students’ interests,” said Britta Simon, director of academic services at the Jackson School. “This is the Jackson School responding to the students. We are reflecting on what they want to do and what motivates them. Increasingly, we’re seeing students who say, ‘I see climate change as a global catastrophe. What causes it? What can we do about it?’”

As part of this focus, the Jackson School hired its first faculty member who is dedicated to researching and teaching environmental justice. Danya Al-Saleh will start as an assistant professor of international studies in the fall quarter. Her first course, “The University and Climate Justice,” will cover the responsibilities of universities in climate change mitigation and adaptation.

“This reflects a shift in international studies,” Simon said. “These topics are aligned with what faculty members consider important themes on issues that need to be resolved. Students with these passions and skills are also highly employable.”

The major is highly customizable, Simon said. With 20 fewer required credits than before, students can now select more courses that align with their individual interests and career goals.

Global and Regional Studies also offers expanded options for a capstone experience, the senior-year independent project. One of them is the The Donald C. Hellmann Task Force Program, in which students investigate policy issues and make policy recommendations in a small group setting.

“For many years, our students considered Task Force the highlight of their major,” Bachman said. “Students receive a policy problem, and we have faculty members supervising but not exercising hands-on instruction. The students organize themselves and come up with a policy paper and background material. Students then submit this to an outside expert who will challenge them on the recommendations and make them defend their conclusions.”

In the new major, students can choose between Task Force and one of two writing-intensive options that offer more individual writing instead of a group project. One of the individual writing seminars focuses on more academic reading and writing about major texts, while the other places a greater emphasis on writing and editing texts for a public audience.

“It’s teaching students how to write for the public — for example a blog or a newspaper — instead of writing an academic paper,” Simon said. “That’s a very different communication skill. If students want to develop their voice in speaking to the public, this would be the path for them.”

The International Studies, or general, major is no longer accepting applicants.