Sophie Pascoe will chase a fourth Tokyo Paralympics medal tonight when she lines up in final of the 200 metre SM9 medley. The final is scheduled for 9.40pm (NZ time).

She’s chasing her second gold of the Games having won the 100 freestyle final last night and Pascoe told TVNZ having posted the fastest time in the heats is a benefit.

“It’s the first time I’ve been ranked (fastest) first into a final here and it’s nice to be in those (centre) yellow lanes especially for the 200 IM as it gives me a little perspective around the pool and I can see what’s going on,” said Pascoe. 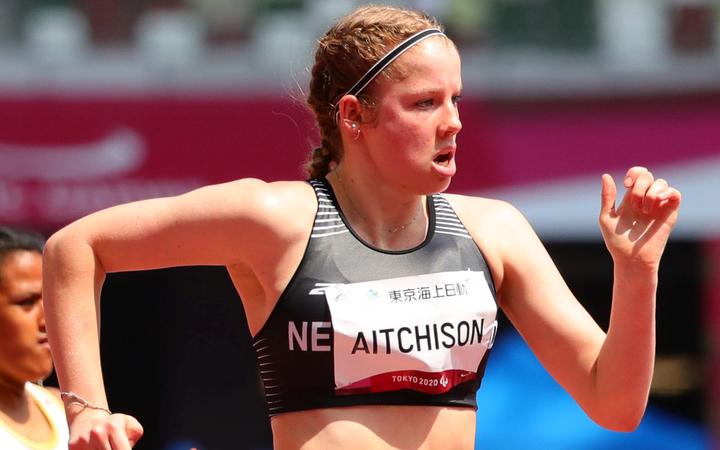 Sprinter Danielle Aitchison is a gold medal hope in the 100 metre S8 final having posted the fastest time in the heats – the final is scheduled for 10.10pm.